“Ghosts!” Constable Jack Belden snorted, disgusted. “Haunted houses! Baloney! You remind me of a country kid at a spook movie.”

Dr. Howard turned from studying the contorted body on the floor And you, Constable, re-mind me of a stubborn mule. Five times in thelast four years some poor vagrant or tramp has crawled into this old deserted house for shelter0n a stormy night. And five times we’ve found them the next morning in this condition with their severed heads hanging from that hook on the wall. What’s your theory-that they triedto shave in the dark and aceidentally lopped offtieir own heads?

“My theory”, Jack said flatly, “is that we’ve got a homicidal maniac in town. Somebody watches the house, sees a hobo sneak in and does the killing. I’ll nail them someday, too.”

The two men watched gloomily as the body of some unknown tramp was loaded into the undertaker s basket, the severed head placed in positionand the whole lugged out. Dr. Howard, who wasloeal coroner, turnecl for a last look at the gloomyold house with its air of sinister decay. Evem now,nder the morning sunlight, it breathed an auraof evil. of decay ånd death and perhaps worse.”For thirty years people have called it a haunted house. I’m no superstitious fool, but I agree with gossip. No human hand cut off those heads.”

“Bah”, Coustable Belden smppecl.TonightI’ll slip into the house just before midnight andcateh me a ghost. Keep this under your hat, Doc. I want to grab somebody red-handed.”

Despite Dr. Howard’s objections, Jack wentthrough wth his plan. A few minutes before midnight, dressed in old rags like a tramp, he prowled around the haunted house long enough to let a watcher see him, then crawled througlia broken window. As he settled himself against a wall of the death room, the town clock boomed midnight. He touched the button of his flashlight lightly.

Jack eased his pistol from its holster and laid it, cocked and ready, in his lap. Llis handeuffslay on the floor beside him, Every sense was tuned to the first sounds of an intuder. In the thick, dusty darkness, only a gray sqare showed the window across the room. A night wind, blowing through the broken panes, stirred strips of ancient wallpaper into rustling motion. That was the only sound in the night, Not even a mouse scurried overhead, nor a ericket chirped. The stilness was the silence of a tomb. Something like a chill breeze stirred the hairs on Jack’s neck. Despite himself, a shiver touched his nerves. There was no sight, no sound, but suddenly he felt the presence of some immense inhuman evil. It was in the room with him. Thecertainty of that #illed his mind. Something was creeping near.

Swiftly he clicked on the light and swept the beam around. There was nothing in the room. The dust lay umstired. He shut off the flash and the darkness closed in, and with it the siekening sese of an evil presence. Something touched his throat like a breath. A sharp, searing pain caught his neck so hard he gasped. The the pain was gone and with it the ominous feeling of being wateched.

Constable Belden sprang to his feet. Oddly his hands were empty, although he was sure that a moment before he had grasped both flashlight and pistol. He whiled sharply as a shaft of moonlight, released from the dark prison of the clouds, shot into the room.

There, against the wall where he had been sitting, was the slumped body of a man in ragged clothes. A pistol and flashlight lay in the dead lap. Where the figures head should be there was only a horrifying nothingness above the dull sheen of blood.

He looked up. A head hung from the crusted hook on the wall. The moonlight touched thestaring eyes, the teeth bared by twisted lips. He stared at it and then the full, deep measure ofknowledge swept over him.

The head on the hook was his own! The body on the floor was him! At midnight a presence had come and done its bloody deed and gone. Coustable Jack Belden was the sixth vitim. Knowing that, he turned and floated effortlessly, invisibly, on through the solid wall into the mystery of the night. 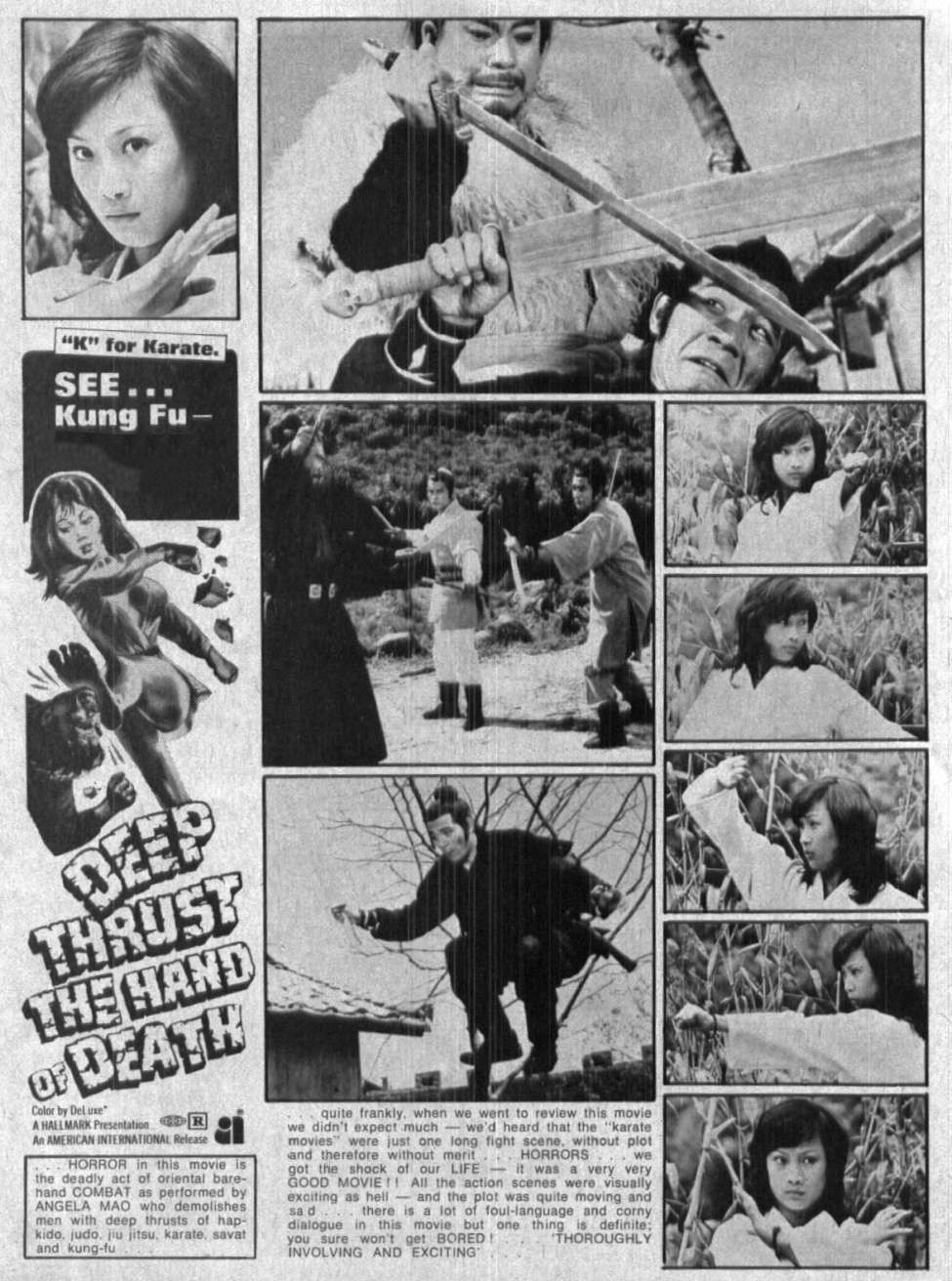 Voodoo Witches and a Skeleton Backdrop 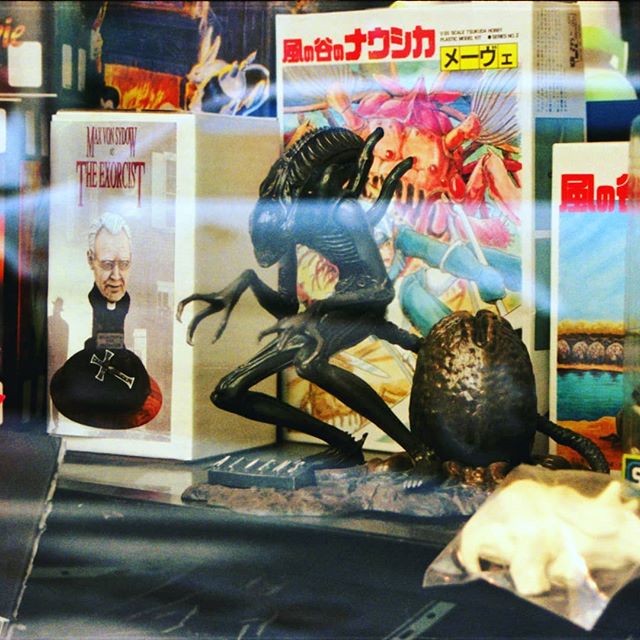 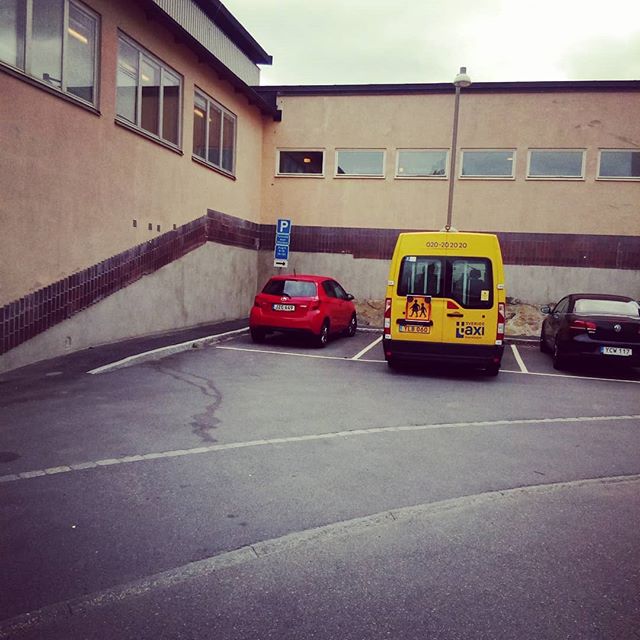