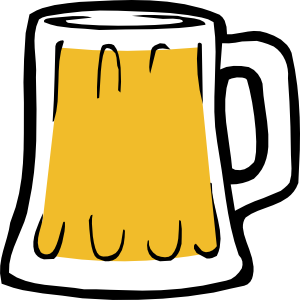 After months of rumor and speculation, the Colombian brewery Grupo Bavaria, which was founded in 1889 and is the second largest in South America, has been acquired by SABMiller in the biggest merger in Colombian history. In a buyout in which the multinational with headquarters in London will obtain 71.8% of Grupo Bavaria’s stock, previously owned by the Santo Domingo family (owner of Caracol Televisión and, until recently, of Avianca). The Santo Domingo family is in turn to receive 225 million shares of SABMiller, which is equivalent to 15.1% of the company. SABMiller is to pay nearly $7.8 billion to complete the transaction.

The news was announced Tuesday at dawn (Colombian local time).

Thus SABMiller, the second largest brewery in the world — surpassed only by Belgian InBev, enters South America through Bavaria’s operations in Colombia, Peru, Ecuador, and Panama, where it controls between 79% and 99% of the beer market.

Of the $7.8 billion paid by SABMiller, $3.5 billion worth is stock for the Santo Domingo family, $1.5 billion is cash to buy out the minority stockholders, and the rest, $1.8 billion, will cover the present debts of the Colombian brewing giant.

During recent months, Ricardo Obregón, president of Grupo Empresarial Bavaria, denied the persistent rumors of a possible sale. In addition to SABMiller, Heineken and InBev had been interested in the Colombian company. Obregón will have to inform the head of the Colombian stock market of the acquisition.

Monday, when the international media reported the transaction, Grupo Bavaria’s stock rose 5.36% in the Colombian stock market and reached a price of 49,100 COP ($21.23). The dollar fell 13 COP and finished the day Monday at 2,315.55 COP. Nevertheless, Tuesday morning, the stock fell 14.26% to 42,100 COP ($18.19), after the price of the stock had been constant for half an hour. In contrast, SABMiller’s stock rose nearly 9 points on the London stock market. 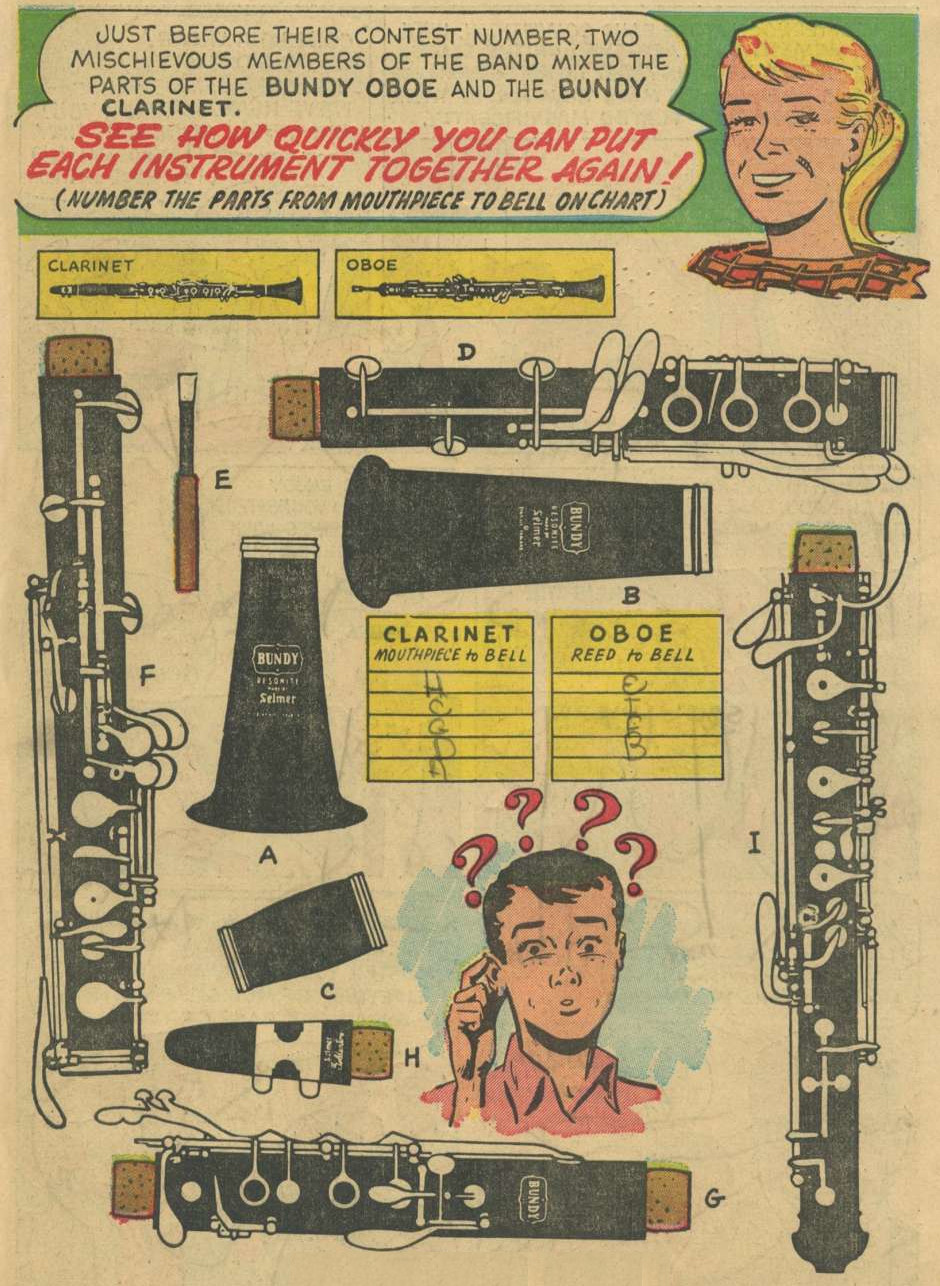 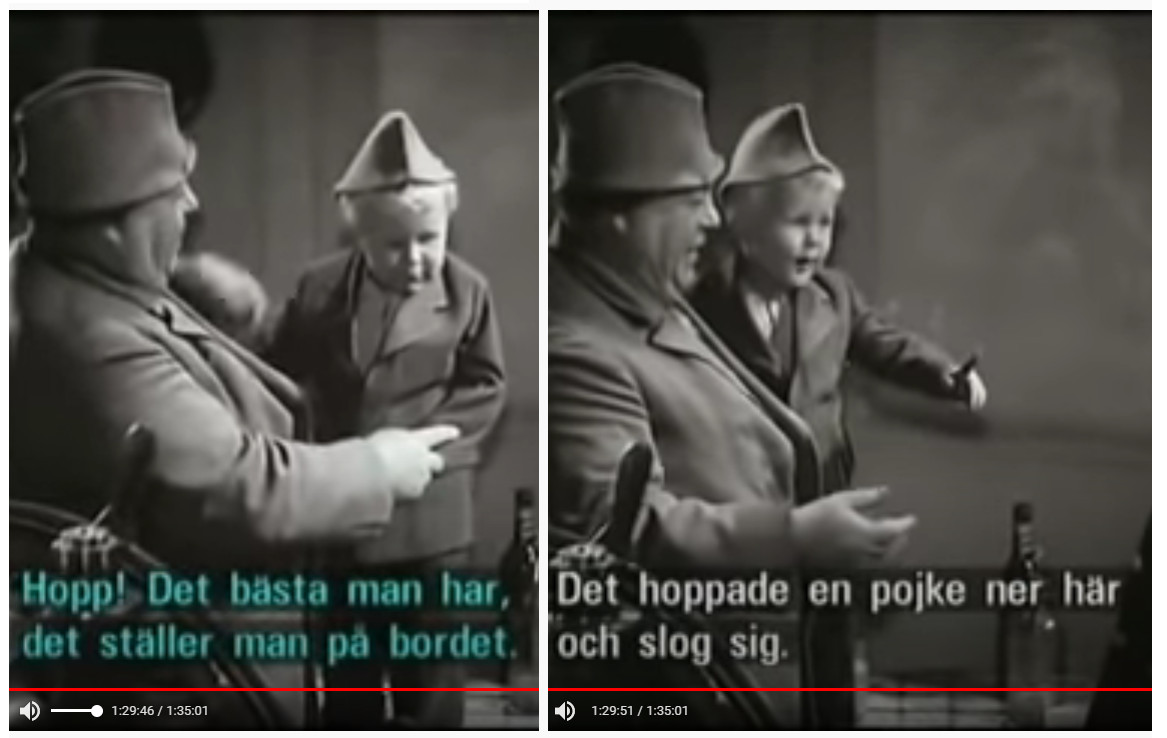 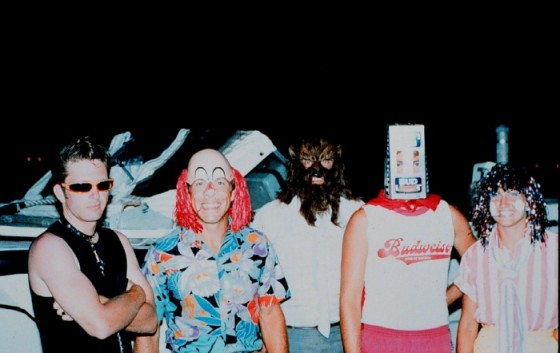