The park has been criticised for its apparent lack of attractions compared to the other Disney theme parks around the world, but senior show designer for the park, Tom Morris, told journalists that the Imagineers had left much room around the park for expansion, and if all goes well financially, much construction will be going on in the next few years.

Sixteen thousand guests attended the park today, and officials expect five million will follow in the next year. Over seventy percent of all visitors will come from Hong Kong and mainland China. 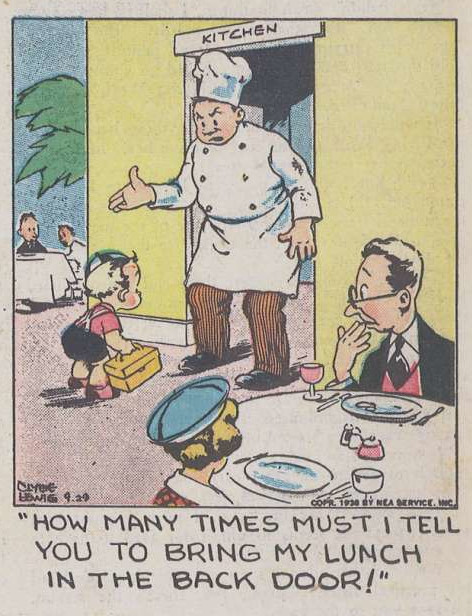 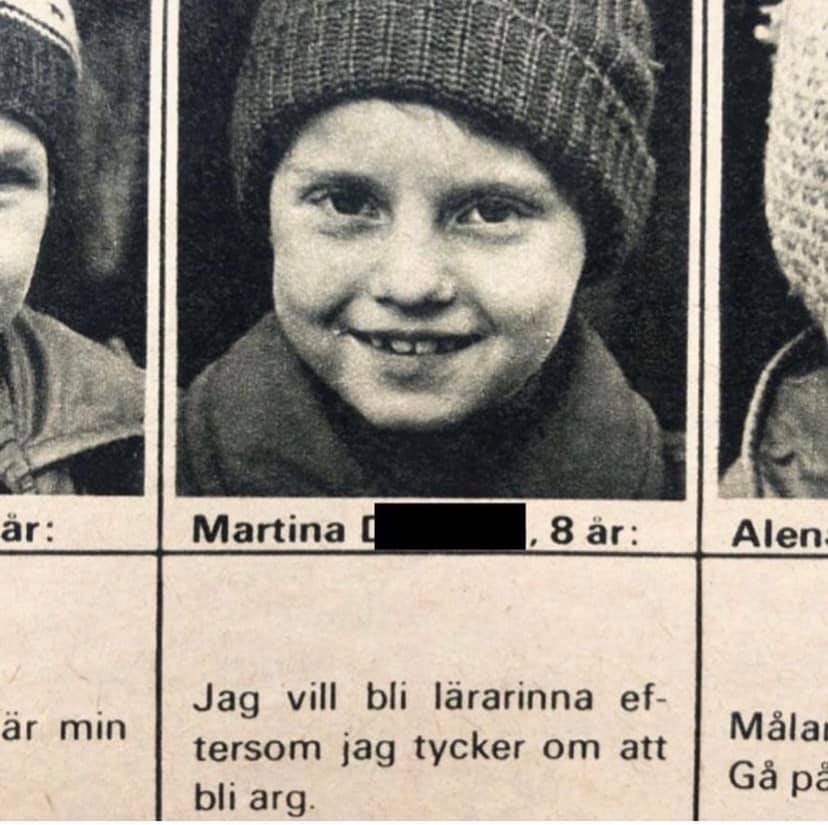 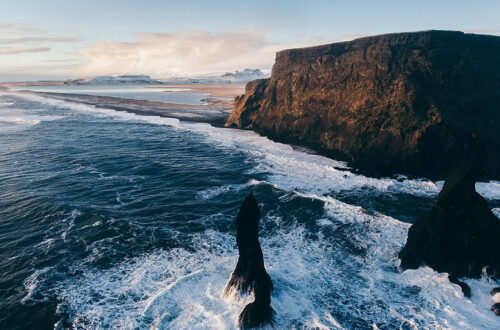