COLUMBUS, OHIO – Nathan Gale, 25, jumped onstage during a concert with the band Damageplan and started shooting a handgun at band members, and then into the crowd. He killed four people, including former Pantera guitarist Dimebag Darrell, real name Darrell Abbott, who seems to have been the main target. Two others were wounded. The gunman was killed by a police officer responding to the call.

Damageplan was started by the brothers Vinnie Paul and Dimebag Darrell when their former band Pantera split up.

Abbot’s death is noted worldwide by guitarists, musicians, and lovers of metal. 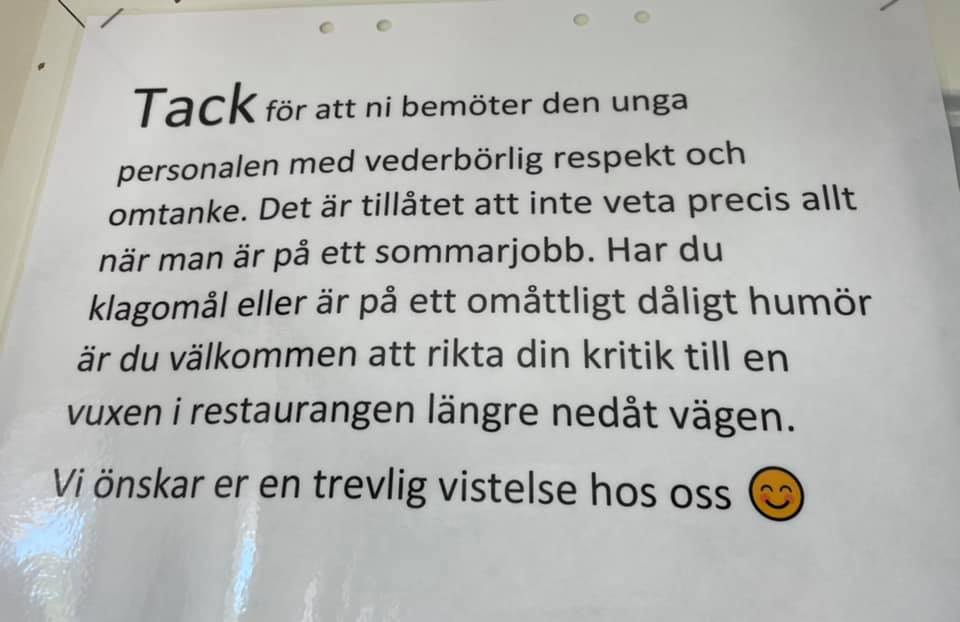